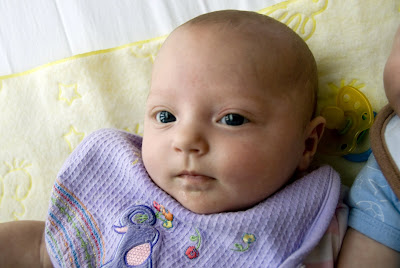 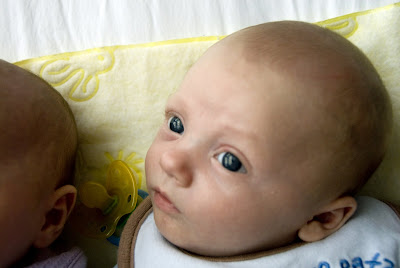 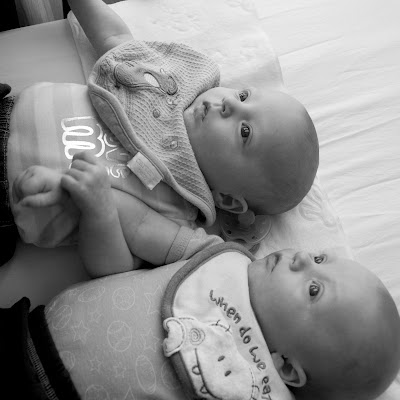 Little Riley arrived this morning by c-section at 9:21 am and was 9lbs 5oz and 21 1/2 inches long. Tawni said that baby was big and she was right. She had to have a c/s since labor did not progress her past 4 cm dilation after 20 hours since her water broke. She also developed an infection during labor with a fever. The girl who gave me the stats wasn’t very sure of them so hopefully I’m reporting Riley’s correct information.
My mom is about to land in Virginia Beach. The doctors wanted to keep her in the hospital over the weekend. She told them since her mother has the same condition she knows how to manage it. They gave her a prescription. Glad to hear the stubborn woman is coming out here. But since Tawni had a c/s they may not be able to come visit us. I don’t know if we have enough gas and hotel money to drive up there and visit them. They don’t need a hotel to visit us since we have the guest bed and a blow up mattress (and plenty of couches). Guy has off Monday through Thursday next week.
This morning was pretty hectic but went well. My friend, Lisa, came over to help me get the kids ready and out the door. Her husband turned off the alarm making them late for everything. She arrived when we wanted to leave. I had most everything ready and even managed a shower. We went to our Ward 4th of July breakfast. It was really nice and the food was tasty. After eating and socializing a little I went to our old Ward’s breakfast. How weird is it that both congregations had the same activity at the same time? Guy is working today so he could only go to the one in the city he works in while on duty. Because we have no cell phones I took the home phone to have the numbers to make calls from other peoples cell phone. It’s a good thing too. I thought the activity in Garner would be at the church. Nope, not one car in the lot. So I drove to the closest business (CVS) and got out of the car realizing my dilemma. How was I going to go in to make a phone call with two infants in the car? How much of a pain would it be to get them out to go in? I stood there for a few minutes and a nice pharmacist drove up for work. He kindly lent me his cell phone and Guy gave me directions to the park. Can you imagine how funny it looked to have me holding my bulky home phone and typing in the number on this strangers cell phone? It was so nice to see all the people I haven’t seen in two months. Rick and Rich were there with Guy and they took the babies right away. We then got about 20 feet further when Amanda and Maria took the babies. They kept them the entire time I was there which was fine with me! There was no place to breastfeed the babies so I skipped that feeding. Well, right about the end of the activity I had to stuff a burp cloth up there to prevent huge leaky wet spots. My boobs have been ‘off’ since then.