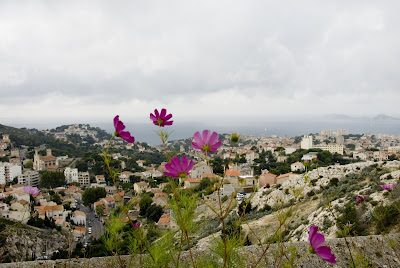 I can already eat more of whatever I want to just after surgery without feeling ill. I actually didn’t really realize how ill food has made me feel the last month or so. There is pain and not really being able to pick up the kids is frustrating for me and for Guy. He really feels like I didn’t consult him about having the surgery right away so that he has been forced into taking care of the kids and me with no mental preparation. If we had talked about it first I’m very confident the outcome would have been the same. It was either Friday or sometime in September. Feeling sick for that much longer would have been really crappy. So far the pain and discomfort isn’t anywhere near that of having both a vaginal and c-section birth to recover from. Sneezing still hurts pretty bad though as I just did it twice. Ouch! We have even picked up a little breastfeeding again with very careful placement of the child’s body and head. There is a hole in my belly button, strait up from there at the bottom of my rib cage, and two additional holes to the right of the top one just under my right breast. Today I’ll finally be able to take a shower! That is if I were to get off the computer while I’m not needed by Guy and the kids….

Guy and the kids are napping right now with the Olympics (dang another sneeze!) playing in the background. Water polo is boring. This will be the first time I’ll be able to see a lot of the coverage on TV. Sweet.