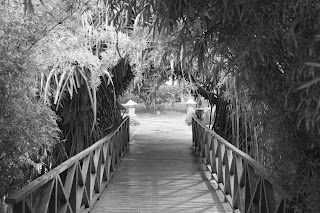 My uncle Lance passed away very early Saturday (12/29/07) morning from his lung cancer which had metastasized through 4-5 other organs/body parts. He found out he had cancer and about a year to live right when I got pregnant 21 weeks ago in August 2007. He only lived 20 weeks from his diagnosis. I was unable to fly home for the funeral which was held yesterday morning graveside in Phoenix. My aunt seems to be doing really well. She said my cousin, Ty, is not handling it very well at all. He was there with them when he had a severe seizure. After the seizure he was unable to speak or move. They had 6 hours with him in this condition before he passed, and Ty is having a hard time dealing. My other cousin, Corey, arrived Sunday night and had to leave today to head back to his army base in Virginia Beach. Tawni flew out for the week from Virginia beach. I only got to speak to someone briefly yesterday as they were at the after gathering (way too loud to talk). Tawni said the service was nice and there were many many people.
He will be missed terribly by us all. Those of us who knew him well have so many good times to remember we’ll have a piece of him in our hearts forever.